The Gurkhas Ekta International Group is a human resources service provider which was founded in 2003 by the ex –Army personnel in Hong Kong and Nepal. Within a short period of time the Company is well known for its efficient and reliable services for construction and civil engineering projects around in Hong Kong. In the process of business expansion, Gurkhas Ekta Internacional de Macau Limitada was established in 2004 and ever since it has been successfully providing Security Managers/Supervisors/Officers, F&B and Hospitality Staffs to most the renowned Casinos and Hotels in Macau.  At present there are around 250 skilled resources and 85 Semi Skilled resources working round the clock in various projects in Hong Kong.

Our organization structures are located in three geographical regions with Headquarter in Hong Kong and branches in Macau and Nepal. Our quality and professional services have been recognized by our valued clients and our excellent track record so far is witness to it. 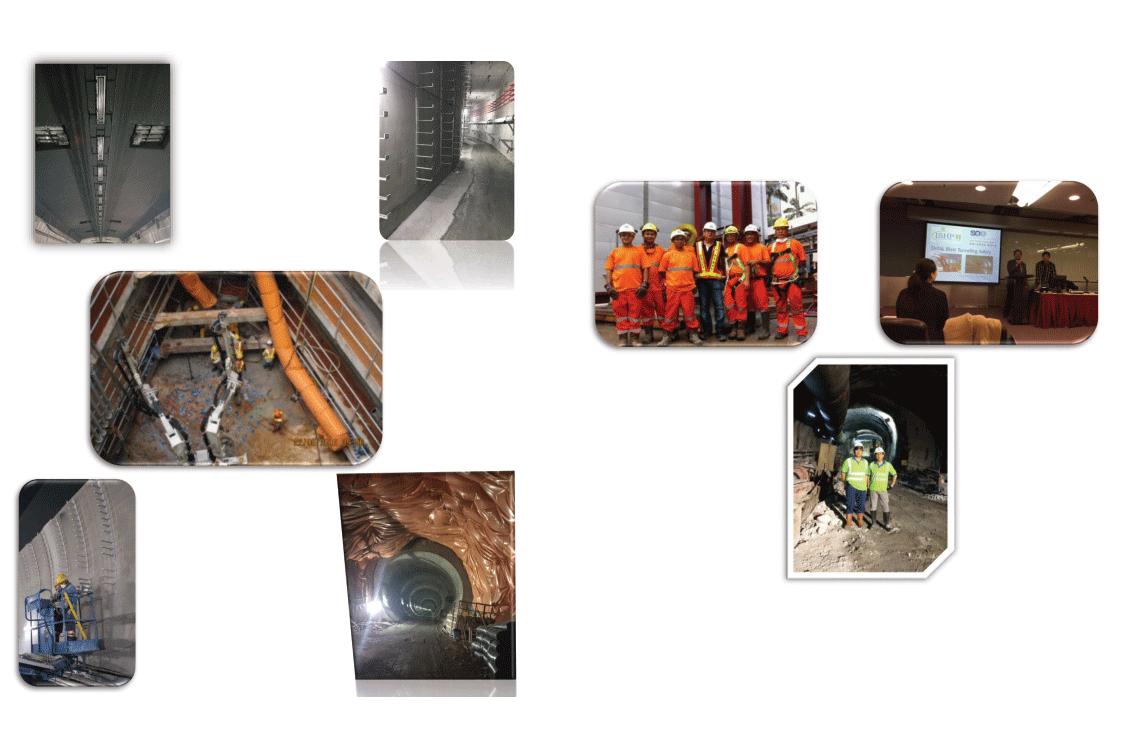